Read—Luke 15:11-32 The tax collectors and the sinners gathered to hear Jesus. The Pharisees muttered to themselves about a man who would break bread with sinners. Jesus responds by telling a story about a lost sheep, then about a lost coin, and then finally, a story about two sons. When I read the last part of the story as a child, I thought of it only as the story of a lost son. I saw the older son in the story as a villain. He came in at the end, angry at the injustice of celebrating his brother’s return. His brother had done nothing to deserve the abundant grace poured out by his loving father. And yet his father killed the fatted calf for him.   I reread this recently and was brought to tears by a realization I’ve never had before. Neither son understood grace. The younger son comes home and is adamant that he is no longer worthy to be part of his father’s house. His plan is to be a servant. To live out the rest of his days enjoying the small comfort of regular meals and fair treat
Post a Comment
Read more

For Frodo and Bilbo

In defense of silence 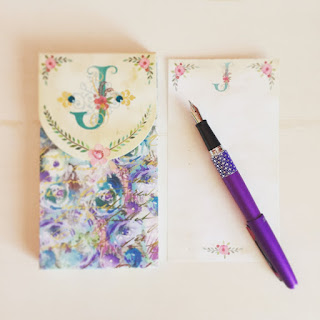 On thoughts and prayers